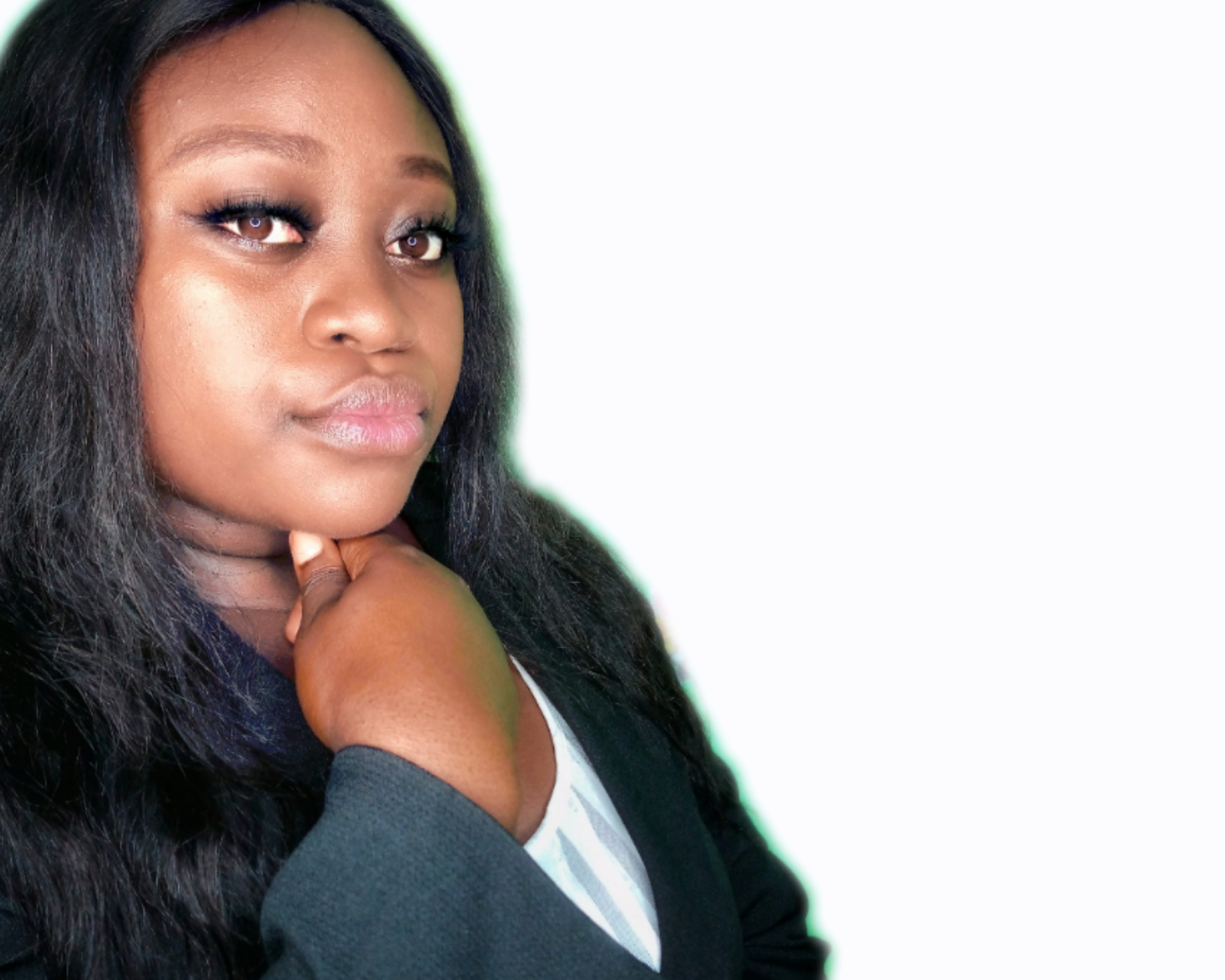 BY Loretha Asakwa
Published 9:48 AM

It is one thing to say the concert was a blast but in reality, it was a huge lesson.

Not that the Cameroonian artists aren't good enough but in every successful story, we must pick out important lessons to better our lives and careers.

Therefore, if you observed the concert, you should have picked up these important lessons from the Nigerian artist.
\ 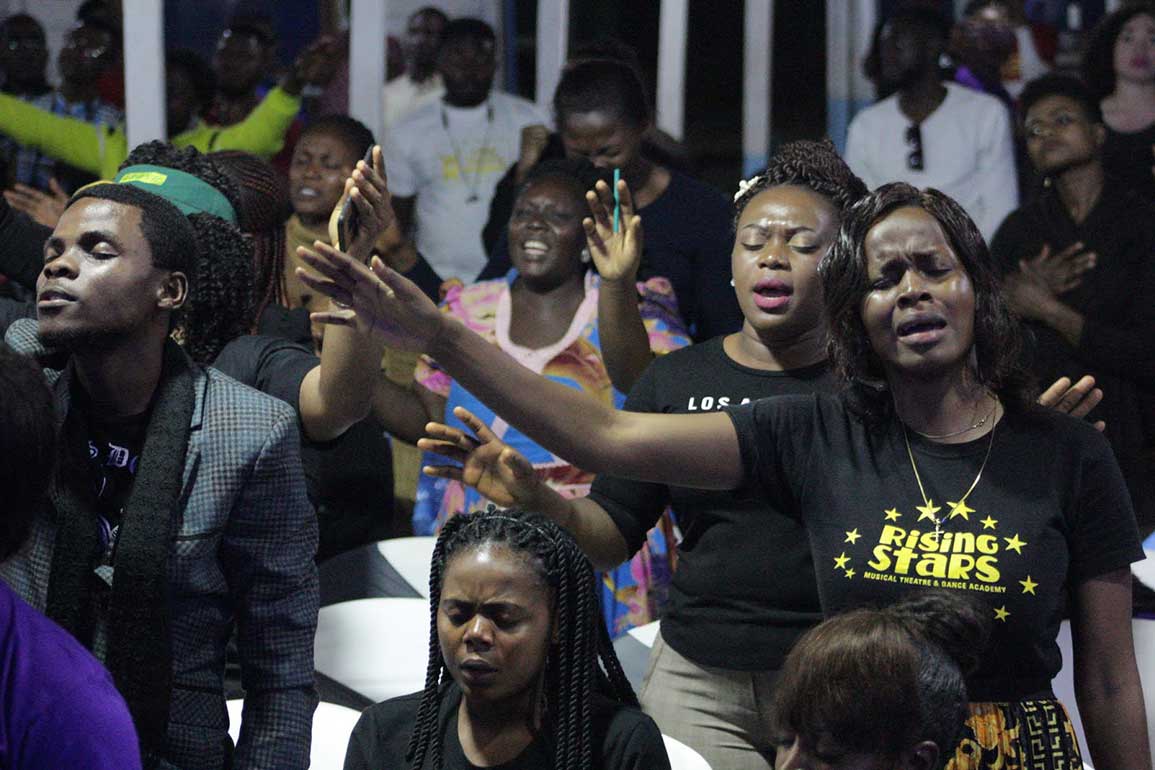 The National Worship Leaders conference 2020
April 09, 2020Entertainment
The 15th to the 18 of January in Buea - Southwest region of Cameroon experienced a great move of God. Every worship lead... read more 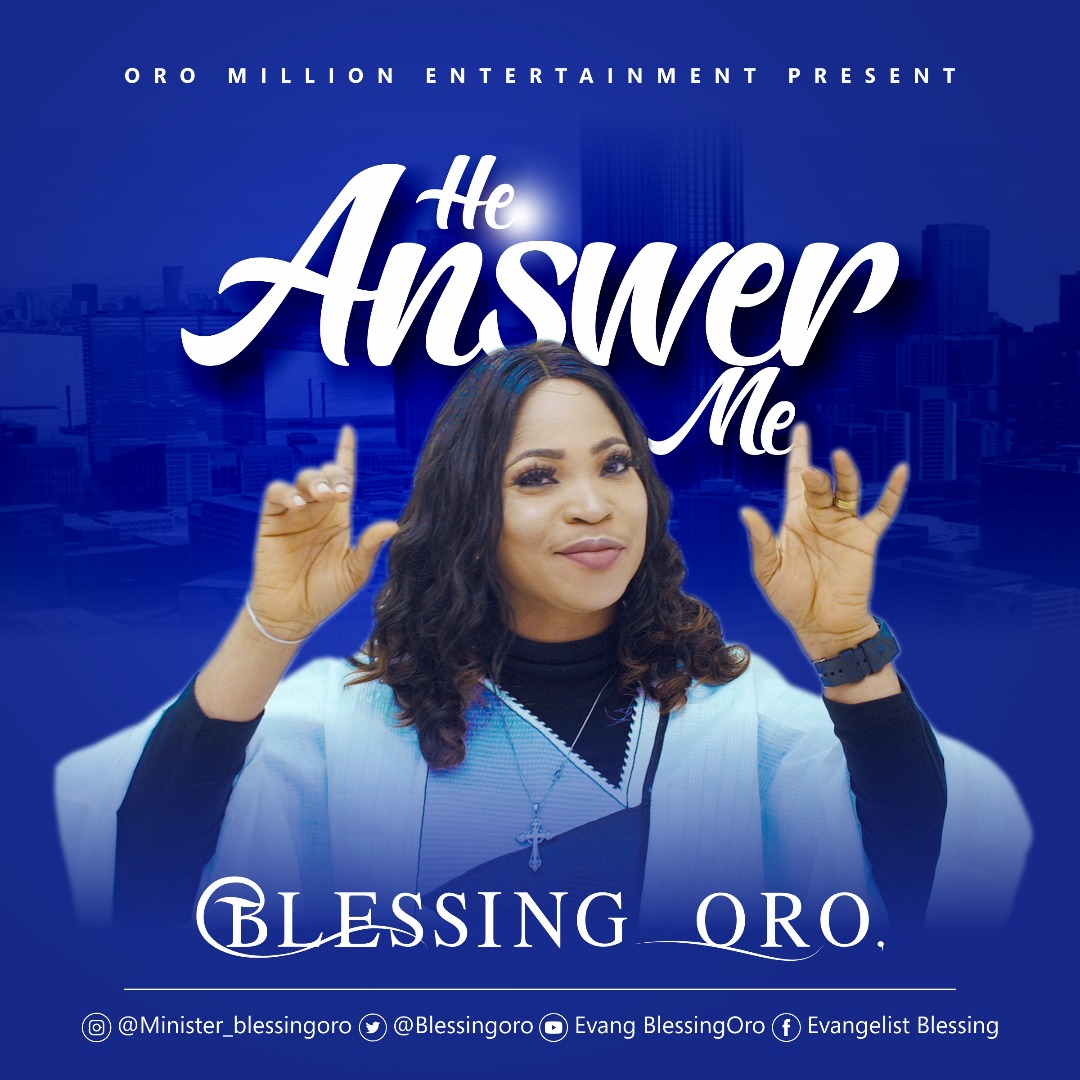 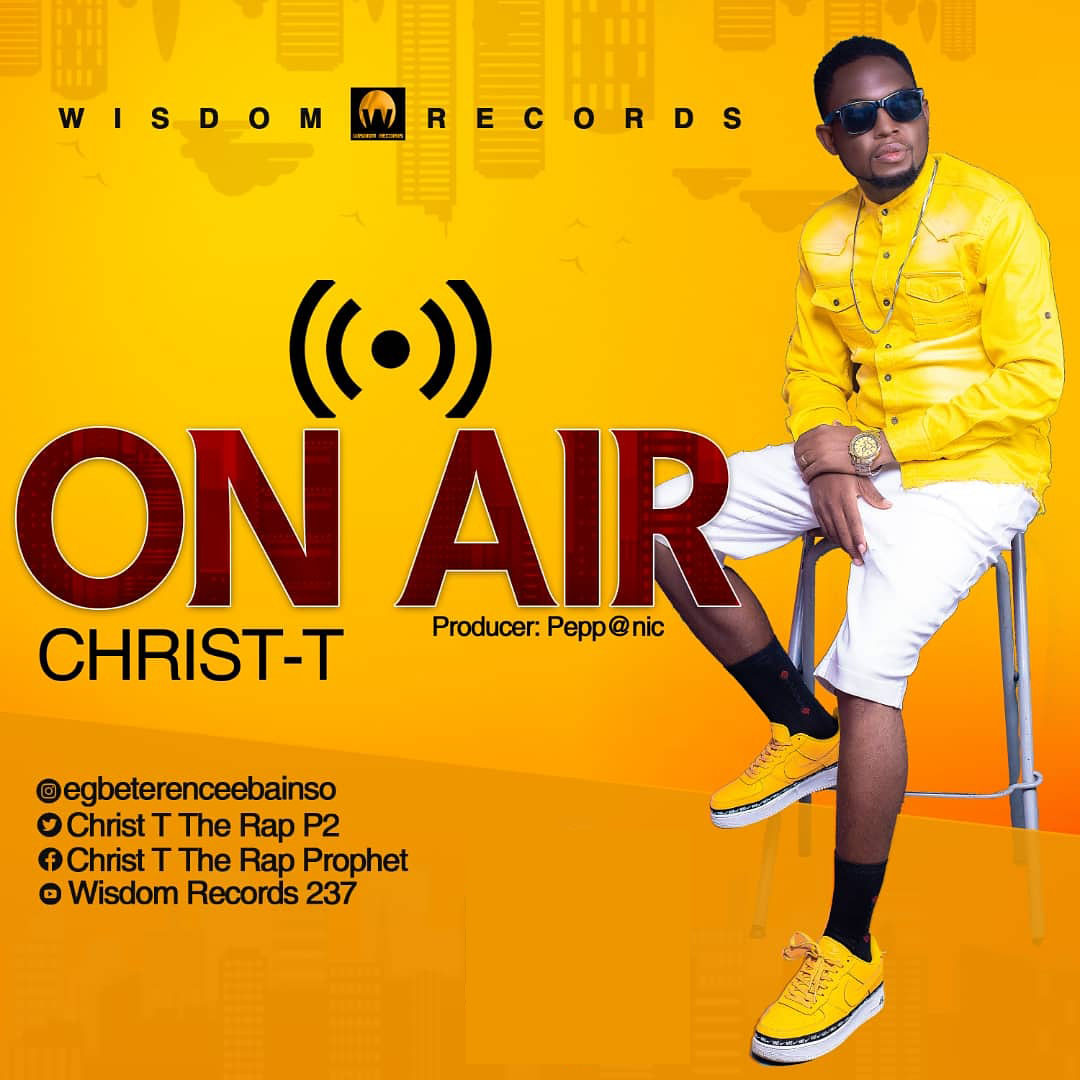 Christ T Drops New Song
June 18, 2020Entertainment
The Song "On Air" carries a tone of appreciation of what the Gospel of Christ has been doing so far to the global church... read more 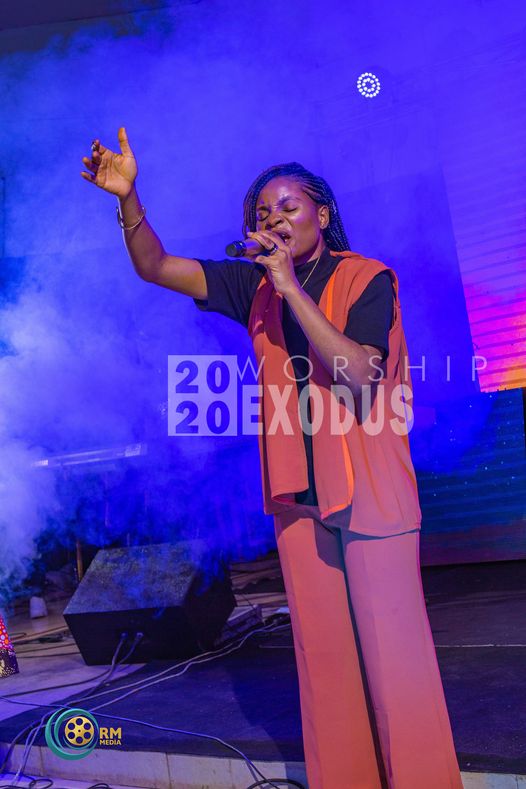 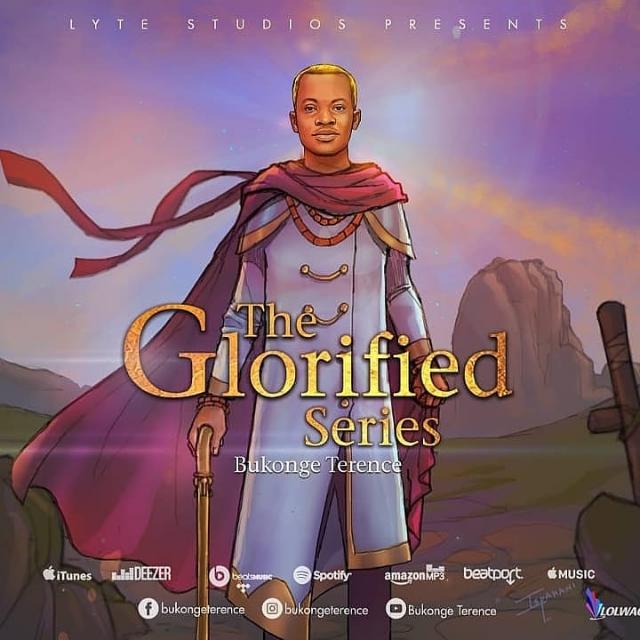 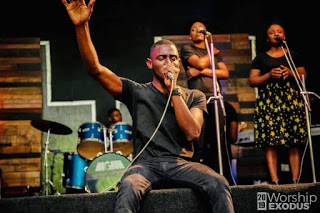 Experience glory at "Worship Exodus"
April 15, 2020Entertainment
Are you seeking an arena of fellowship with divinity? Look no further! Worship Exodus creates that atmosphere, where peo... read more 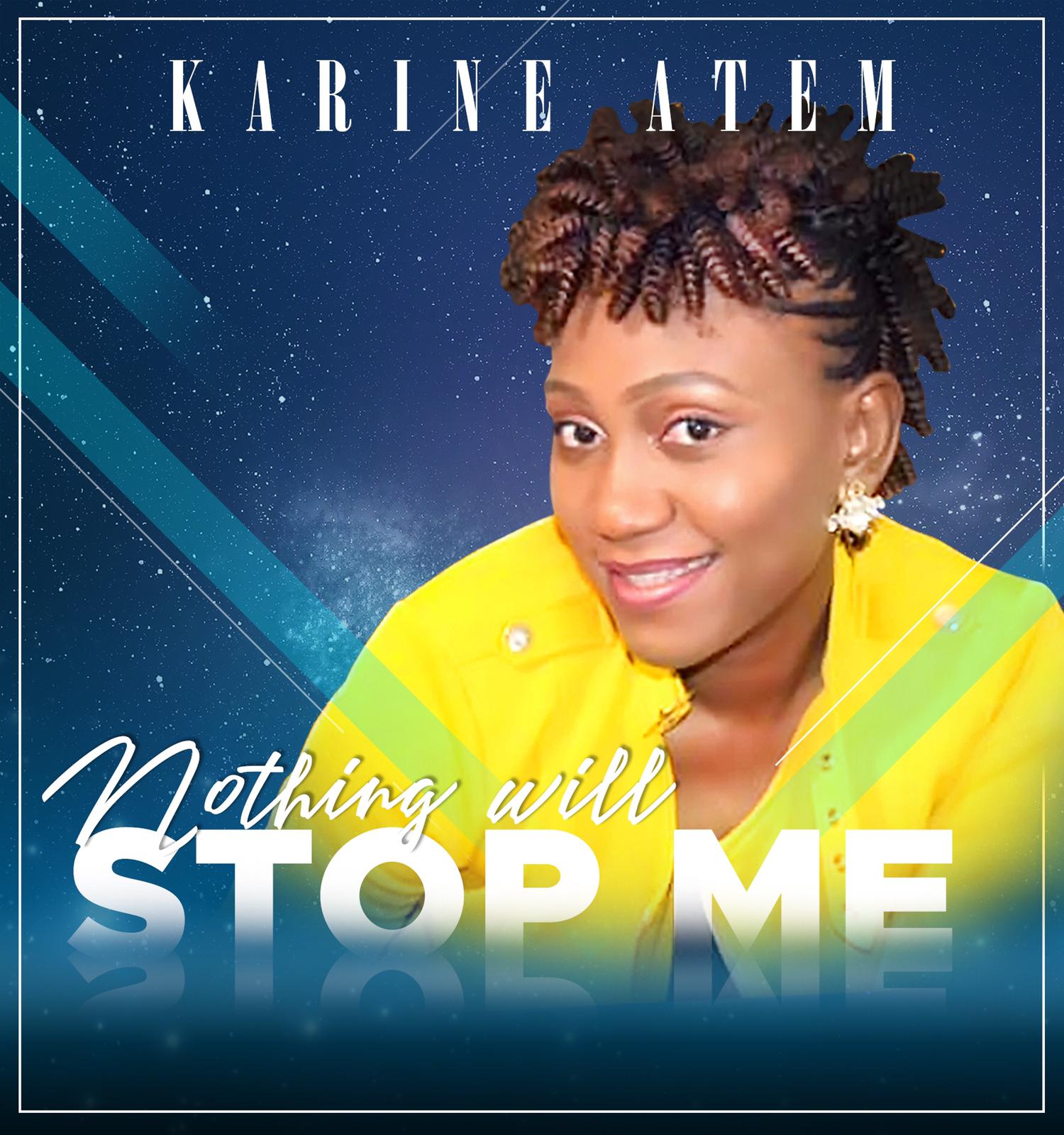 Karine Atem - Nothing Will Stop Me
September 03, 2020Entertainment
With a subtle and melodious voice, Karine takes the audience into a deep realm of worship. When you step into a place o... read more 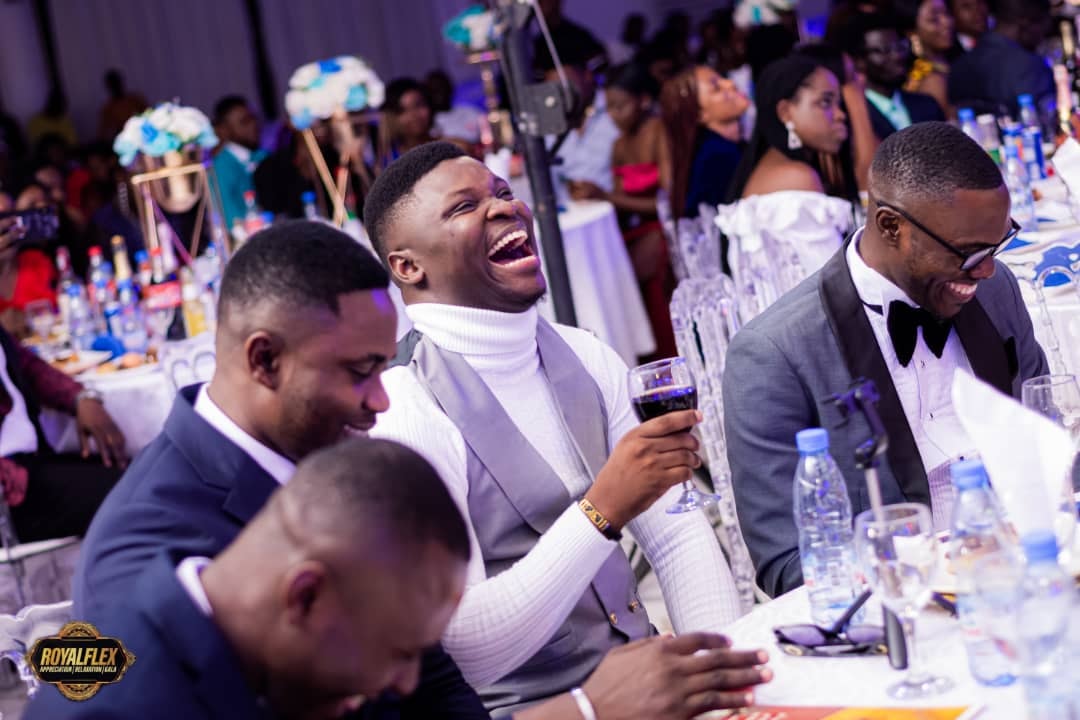 RoyalFlex; The Epicenter Of Chop Life
December 24, 2020Entertainment
RoyalFlex as the Convener; Emmanuel Nganyu calls it, was/is an arena where Christ ambassadors from all works of life cou... read more 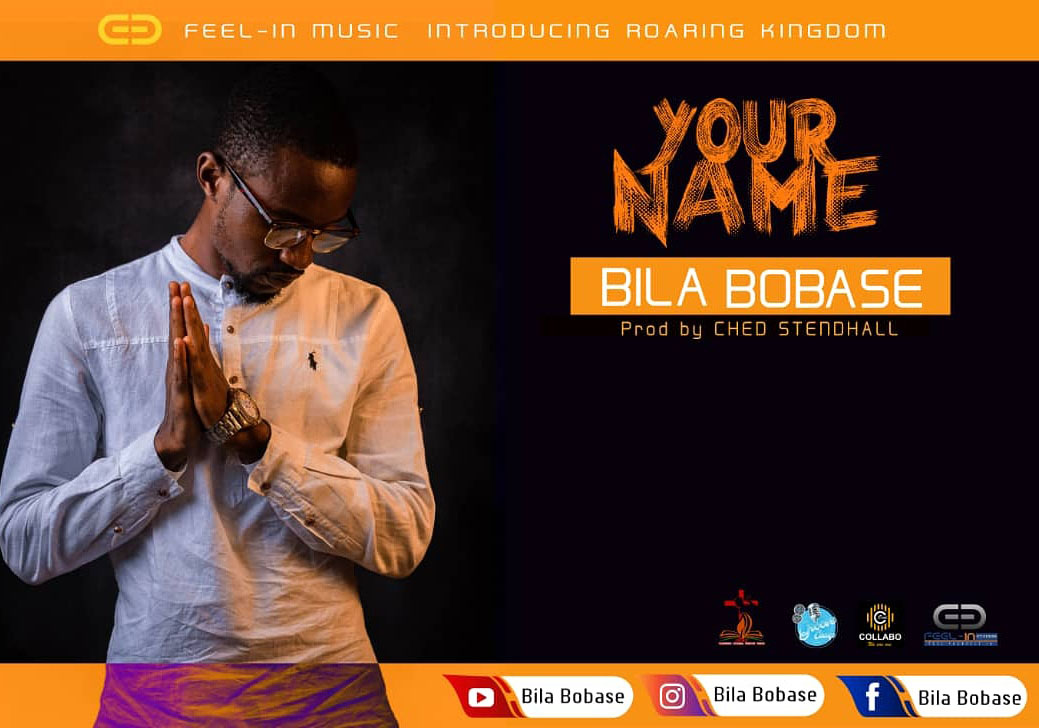 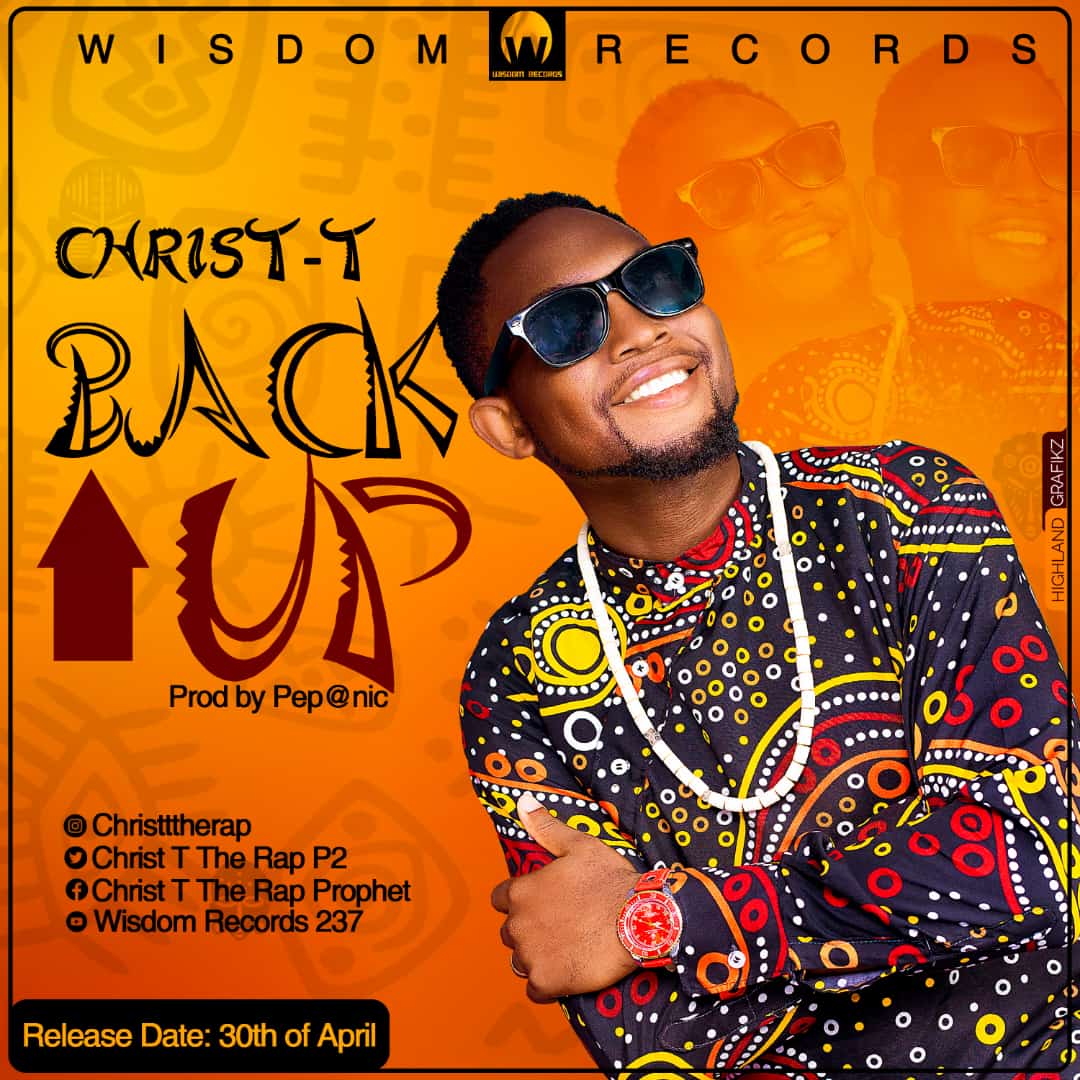 Christ T Puts Out New Audio Titled; Back Up
April 30, 2020Entertainment
The song back up is an Afro trap inspiration that expresses God as the only hope that can never fail despite the failure... read more 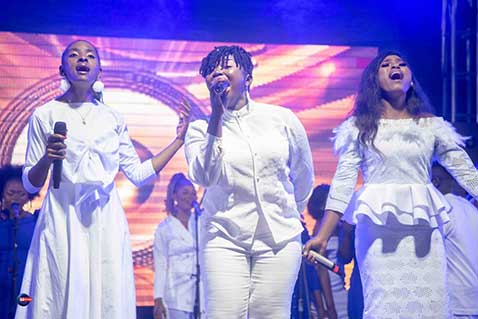