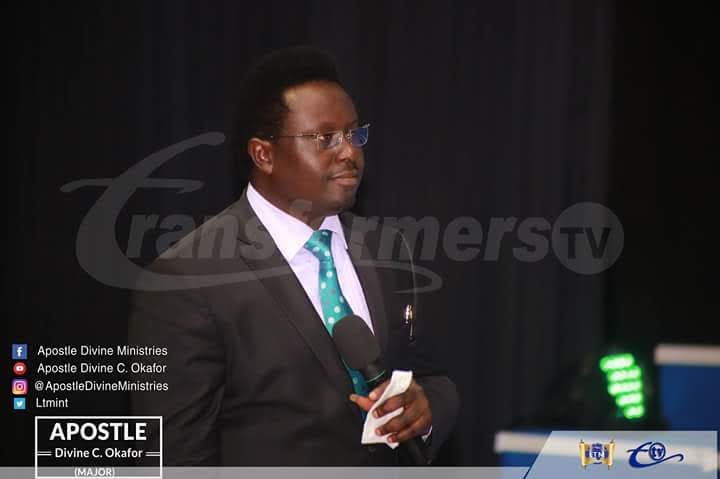 I can’t wait to meet you!
From the very first thought I bore,

I knew I meeting you would be a “dream-come-true”
Mom and Dad told me you are a constant friend
That I would have to stick to in order to keep up with the trend.
I’ve heard so much about you;

Independent, cool, responsible, and rich;
There’s so much I’d like us to talk about when we finally meet.
But for now, I guess I’d just have to stick to studying,
After all I’m just a kid with a dream.

Talking of studying,
They say ”education is the key to success”
I’ve promised myself I’d do my best, and be the best so that I can have the best
of you; Dear future,

So far, I’m doing “okay” for myself but It’s still not enough.
The promises you hold for me are so amazing,
Yet the experience seems so far-fetched;

Like I’m on a lone road so far stretched,
And constantly asking myself,
“Why aren’t I there yet”?

I feel like I’m on a journey to wonderland,
With an old road map,
Etched with life’s lessons and advices,

From everyone and anyone close enough to air their minds
But you remain a constant adventure,
And finding you would be my greatest treasure.

The older I grow the more mysterious you become.
How I wish you’d leave hints of your personality,
Clues to your true identity,

and perhaps codes to decode your complexity;
But it’s rather unfortunate that I’d have to rely
On my desires, so that I can acquire, what I admire; dear future,

I told my Father’s sister’s child’s mother’s friend, Rita
That in the future, I would like to be independent.
She said, “sweetheart, there’s no such thing as being “independent” when you’re a woman.

Independence for a woman is a myth”.
When I got to form two,
My brother’s cousin’s sister’s boyfriend was the epitome of “cool”,
And I told him “I can’t wait to be like you”;

Here’s what he said, “Kid, focus on outgrowing your youth”.

Upper sixth was a game-changer for me.
I knew I was just a few steps to my dream.
All what I had imagined was finally becoming a reality.

I was working hard to have all A’s, no D’s.
I knew with the best grades, I’d go to the best University.
I’d have my own home, and room keys.
No parents, no rules, just me.

I’m the boss, I’m in charge, but first,
I NEED to pass the G.C.E. …And I did!
Three years later, I have attained three cardinal points of the “FUTURE” except one…

I have been Independent, Cool, and Responsible,
but what happened to being rich?
They told me, “education is the key to success”

But here I am at the door to life and they’ve changed the locks.
They said, “study hard, pass well, be the first in your class
Because only then will the FUTURE be bright”

Yeah I did…that’s why in our class reunion,
I evaded every discussion,
about my occupation
Because I couldn’t bring myself to say I’m still handing out “applications”.

Sometimes, I just say, “I’m in-between jobs”, or “I’m into business”;
The most comforting one is, “I’m a free-lancer”
(Even I don’t believe that) …

I’m writing this letter to tell you that I don’t want to meet you.
I have spent my whole life trying to demystify your mysticism.
Looking for answers that have always been staring at me.

Always serious about meeting you,
I have missed out on life’s beatitudes.
I have failed to exploit my childish curiosity,

I have played it safe for so long,
I have searched in all the wrong places
But now, it’s time to write MY OWN life’s lessons:

Life is a journey and every day is a future.
Contrary to what Mom and Dad said,
The future is not some “constant friend
That I’d have to stick to in order to keep up with the trend”; 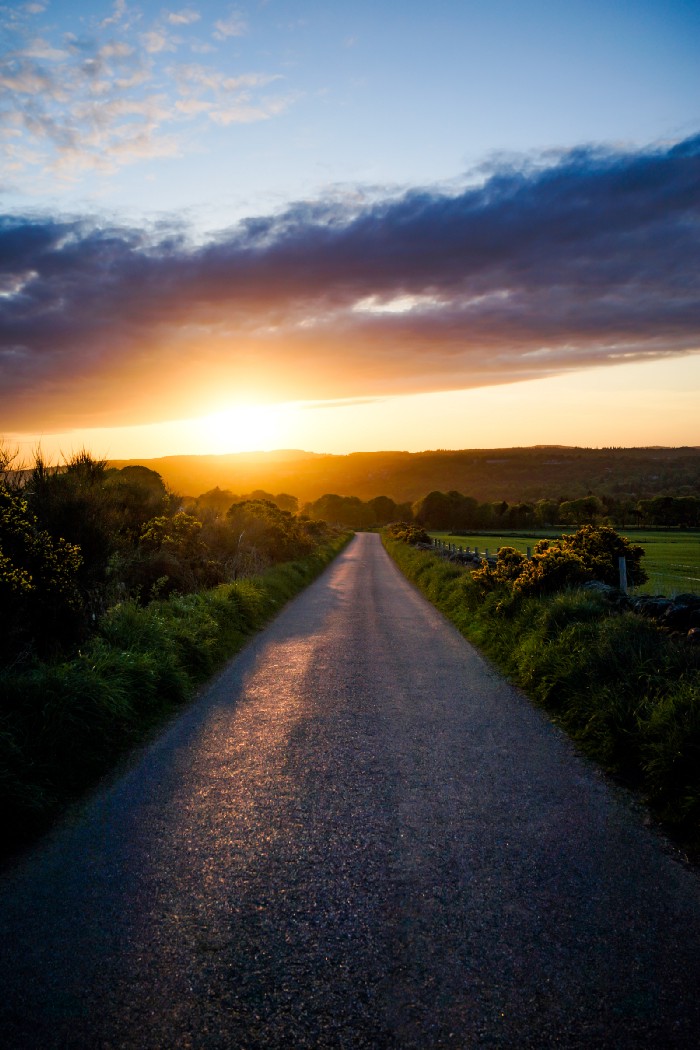 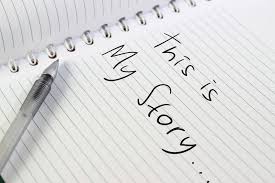 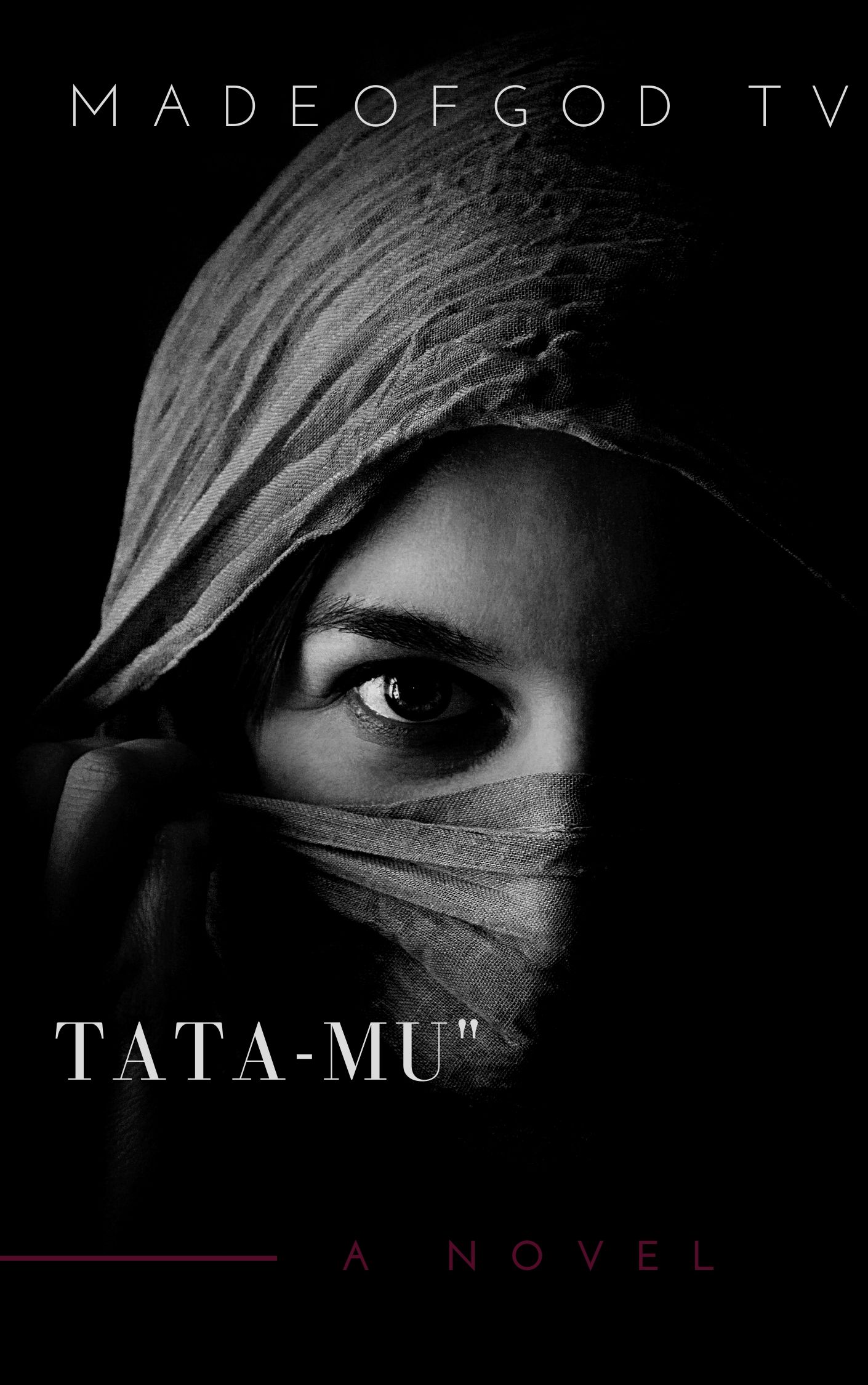 TATA-MU (Episode 2)
May 10, 2020Creative Writing
Gentle drum beats hovered around Tata-Mu's mind. It started from a distance, then continued to draw in. Closer and close... read more

TATA-MU (EPISODE 3)
May 27, 2020Creative Writing
I blink several times before opening my eyes with success. My vision clears gradually as I adjust to the brightness of t... read more 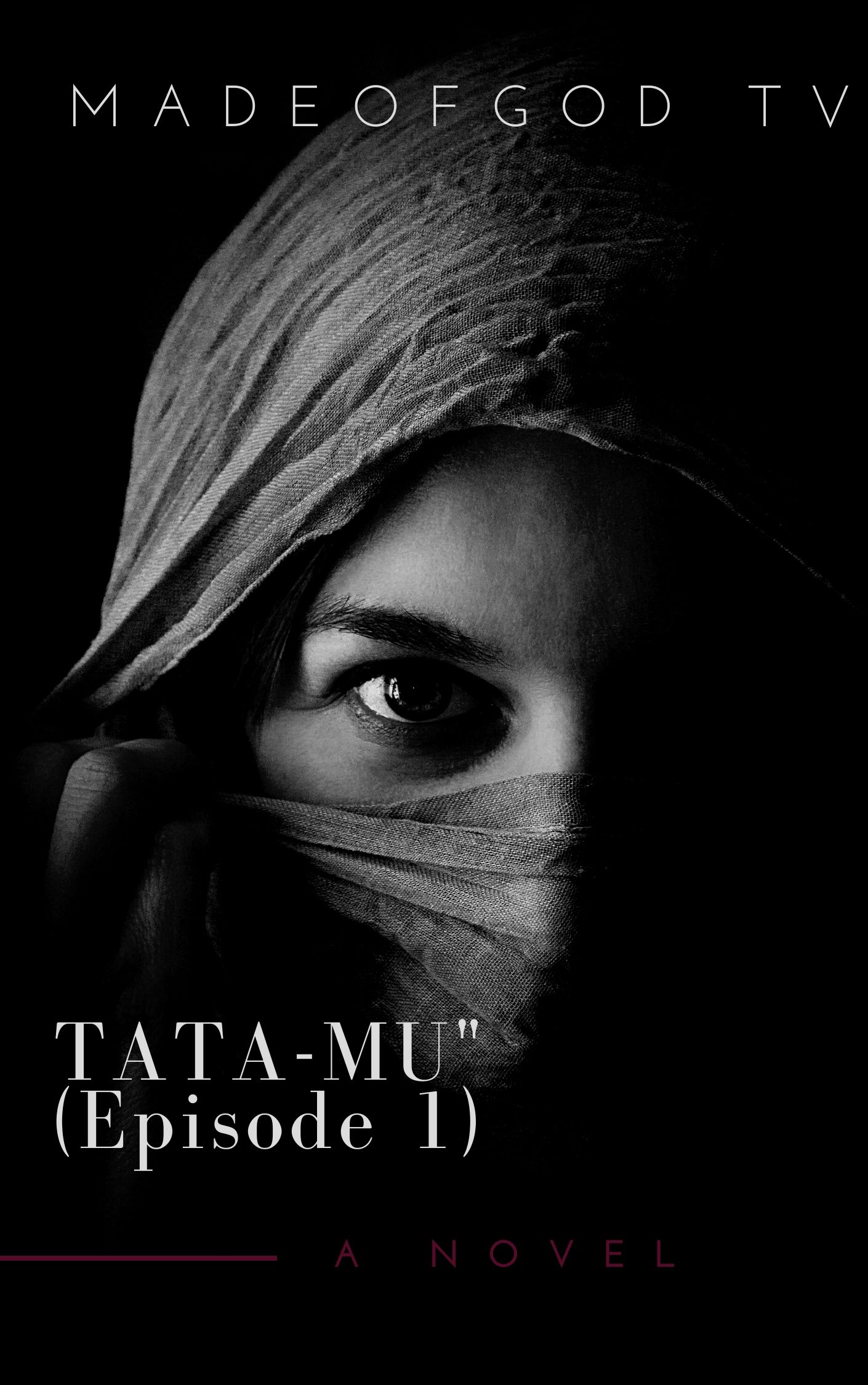 TATA-MU" (Episode 1)
May 07, 2020Creative Writing
My name is "Tata-Mu, I am twenty-nine years old and quarantined in my four-bedroom house; but aren't we all quarantined?... read more